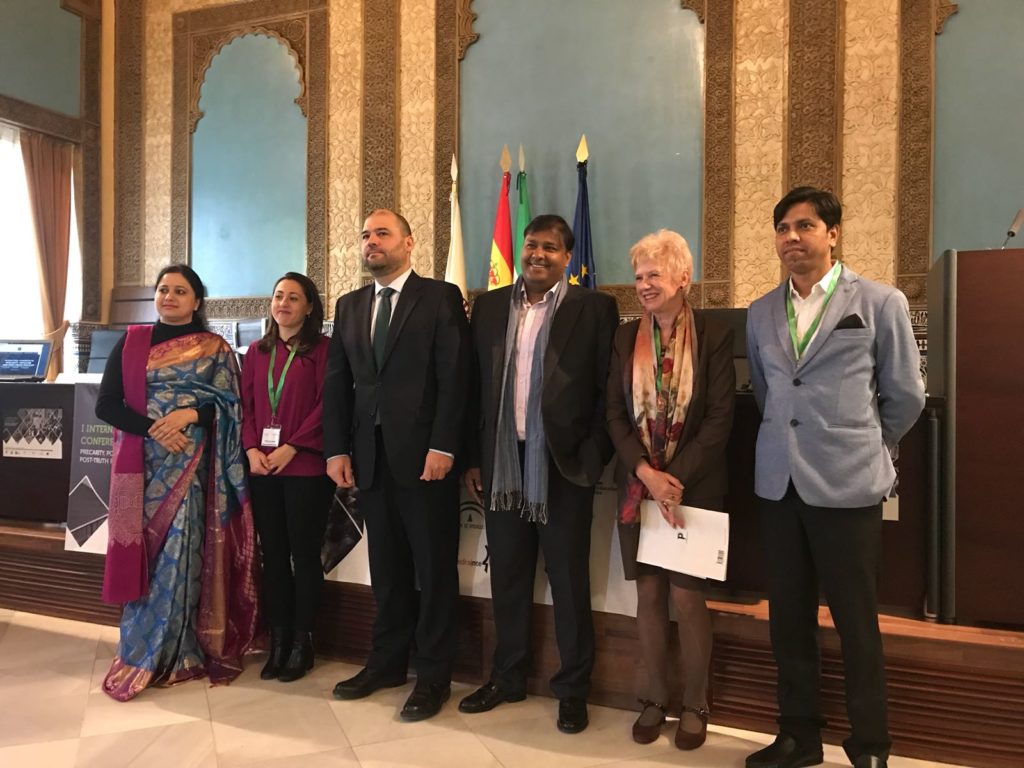 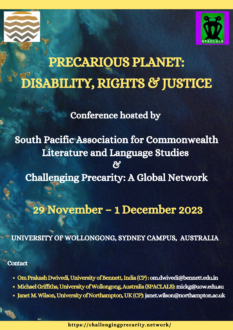 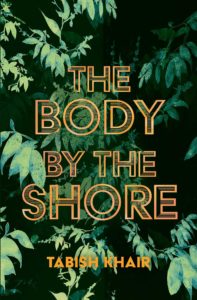 The Body by the Shore

Harris Maloub, a killer with an erased official past, now in his fifties, is visited by someone who could not be alive and given an assignment. In Aarhus, Denmark, Jens Erik, police officer on pre-retirement leave, somehow cannot forget the body of a Black man recovered from the sea some years ago. On an abandoned oil rig in the North Sea, turned into a resort for the very rich, Michelle, a young Caribbean woman, realizes that the man she has followed to this job is not what he claims to be. And neither is the rig, where a secret laboratory bares to her a face that is neither human nor animal. Behind all this, there lurks the ghost of a seminar in 2007: most of the participants of that seminar are dead or untraceable. Why was their obscure research on plants and fungi and microbes so important? What is the secret that killed them? What is the weapon that powerful syndicates are trying to obtain – or develop?

Narrated from the perspective of the post-pandemic world around 2030, but moving back in time to cover all of the 21st century, and even bits and pieces from the 20th and the 19th, The Body by the Shore is a novel of suspense and speculation about the complexity of life and intricacy of the earth. It is also a novel about reason and emotion, love and despair, greed and hope, human beings and microbes. When the narrative strands come together, a world of great terror and beauty is revealed to the reader.

2/ Om Prakash Dwivedi (Author). “The Creativity of Liberal Arts Versus the Speed of Digital Culture” (2022).

Get every Single Feeds